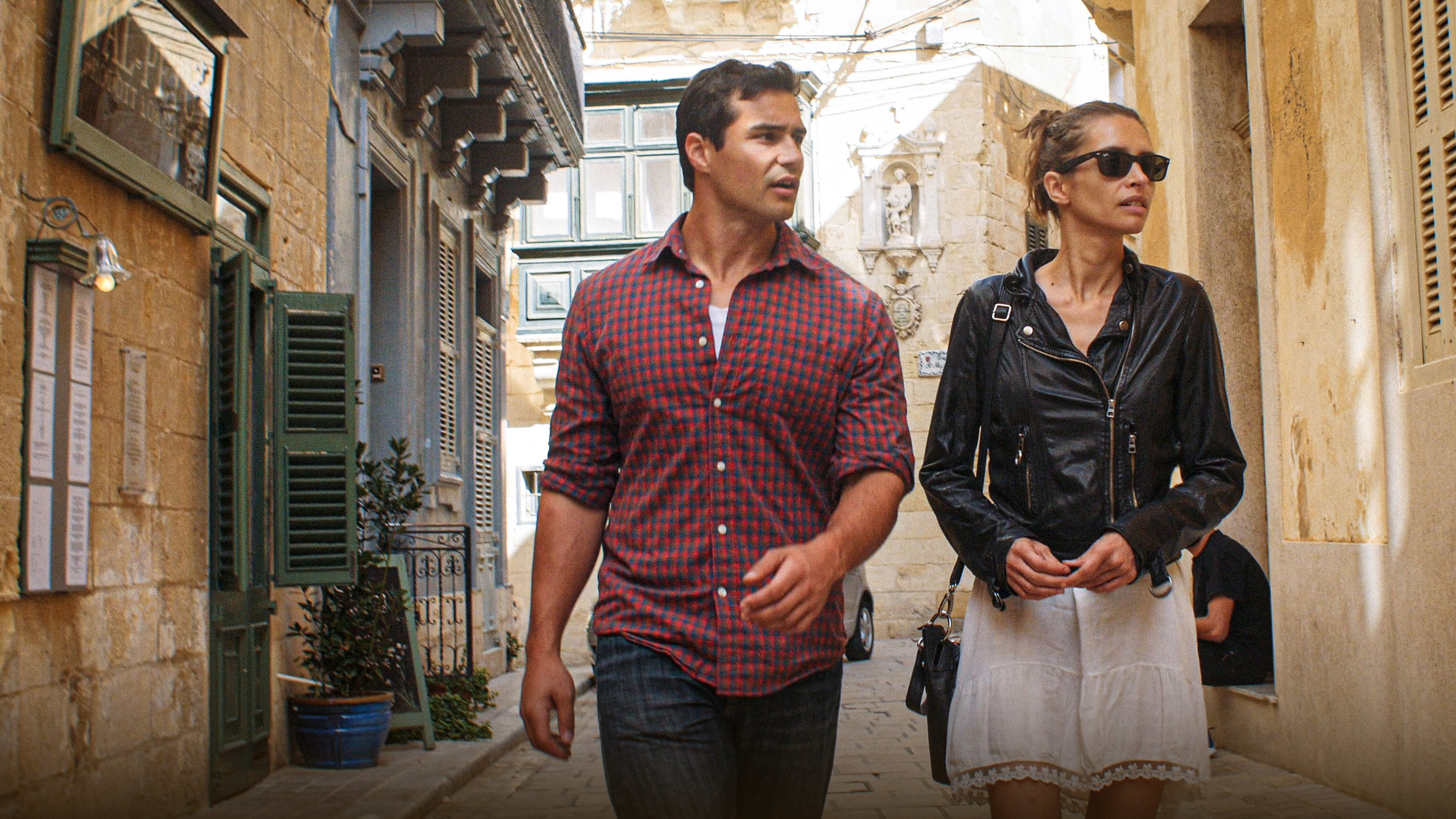 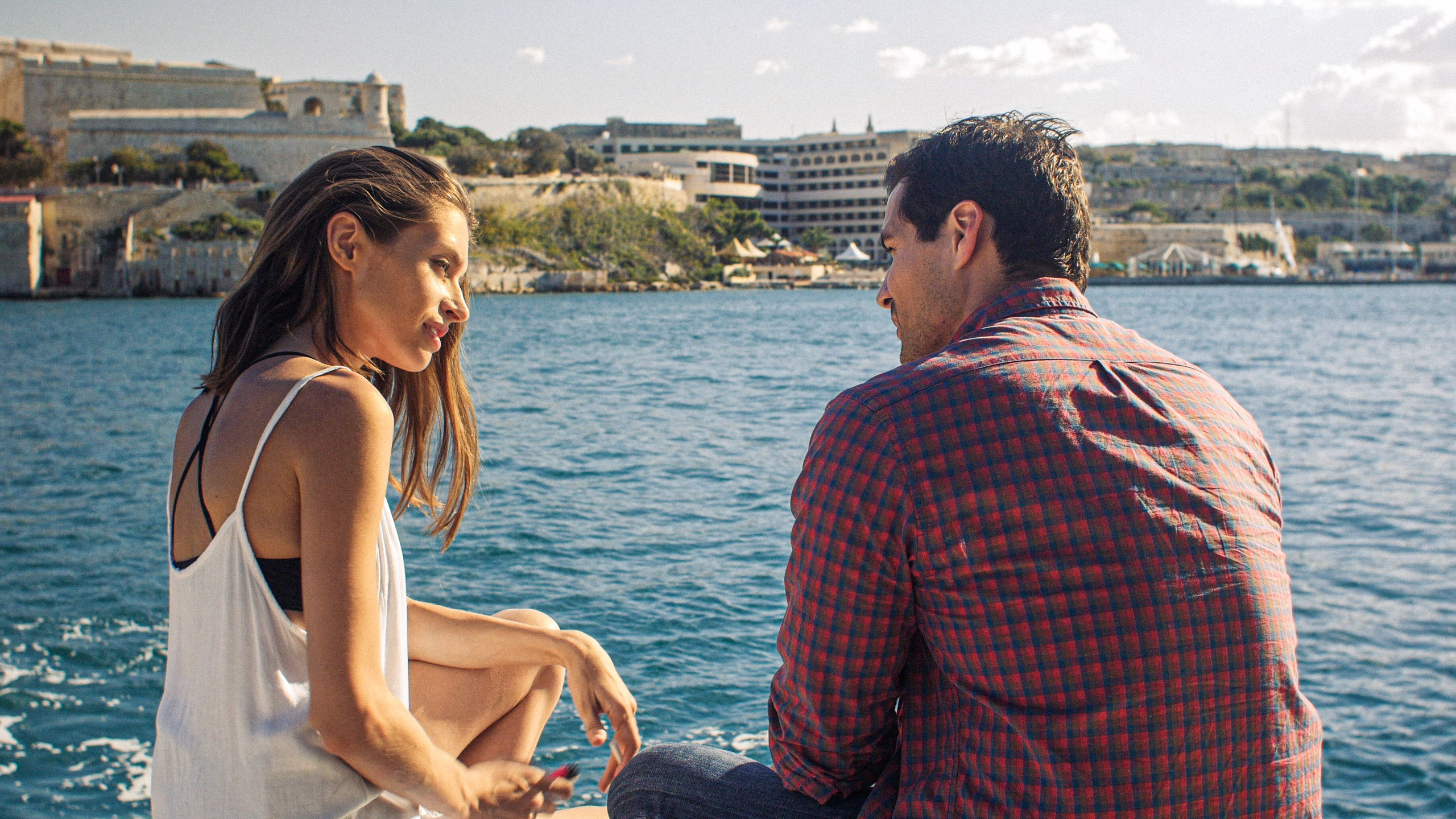 MADE IN MALTA follows American filmmaker, Vincent, and his Spanish ex-girlfriend, Annalisa, over twenty-four hours in Malta. The two are reunited at the European premiere of Vincent’s film, when Annalisa who walked out of his life five years earlier and inspired the story, walks back in.

Despite doubts about her true intentions, Vincent agrees to explore the Maltese islands with her before a defining business meeting later that evening. Their chemistry is undeniable as they discover each other again in the face of Vincent’s high strung producer ensuring he makes it to the meeting. Unbeknownst to Vincent, however, his delicate fantasy lays in Annalisa’s secret, which once exposed, will force them to confront the rest of their lives 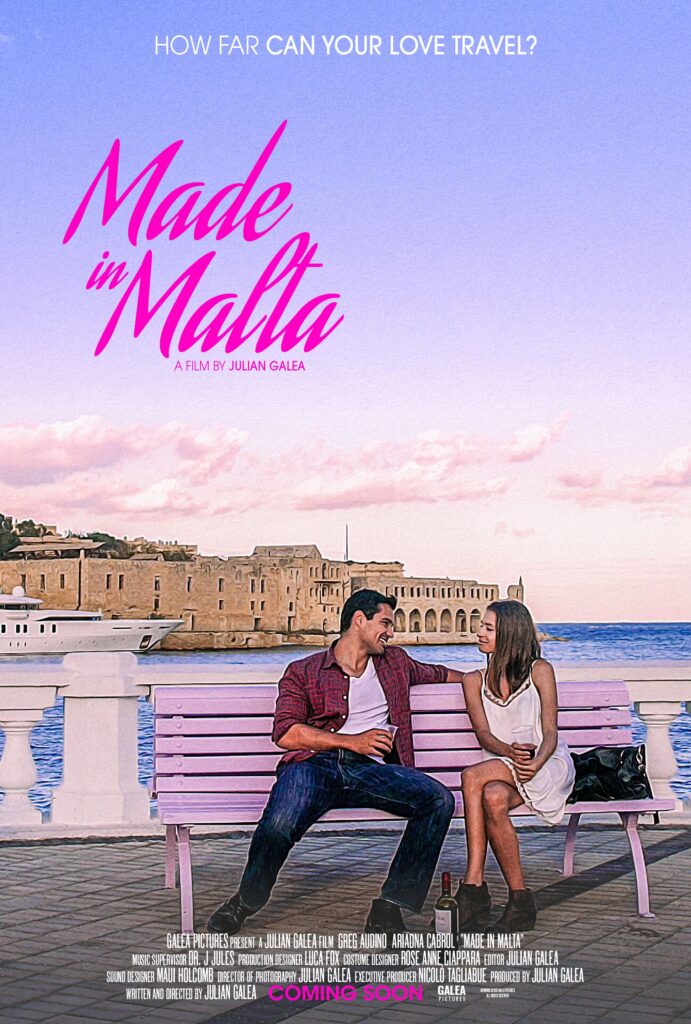